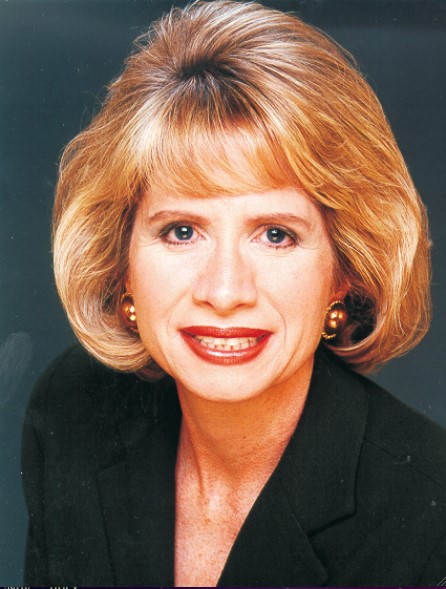 Dr. Mary K. Schmidl received her Bachelor of Science degree from the University of California-Davis and a MS and PhD degree in Food Science and minors in biochemistry and human nutrition from Cornell University. She is the former Vice President of Science and Technology for the Humanetics Corporation where she was responsible for new drug discovery and scientific and regulatory affairs. She was the Director of Research, Clinical Division of Novartis (Nestle, Inc.), responsible for medical foods, weight management products and medical devices. Prior to her work with Nestle, Dr. Schmidl directed the Nutrition Research Department for AG Bayer and was involved with intravenous feeding systems and medical foods. She has commercialized more than 75 new products, authored or co-authored over 100 refereed research papers, magazine articles, patents, book chapters, books. She is the co-author of the book: Essentials of Functional Foods and her published works have been cited > 900 times.

Mary joined IFT as a student in 1973 and was one of six finalists recognized for exceptional research in the global graduate student paper competition. Mary has been extremely active in the local MNIFT section since moving to Minnesota in 1982. Foremost, she is the only individual to serve the section twice as its President (1987, 2016). She has served as its Secretary (3 years), Councilor and Chaired the following committees: Board, Long-Range Planning, Program, Macy Award, President’s Award, Midwest Food Processors Conference. She has served the following committees: Silent Auction, Scholarship, Arrangements, Bylaws, Tellers, President’s Award, Strategic Planning and Financial Accountability. She is an active member of the IFT Nutrition Division serving as Chair, Secretary, Executive Committee Member and Newsletter Editor.

Dr. Schmidl has demonstrated extraordinary leadership by serving as IFT President (2000) and President of The Honor Society of Food Science and Technology (Phi Tau Sigma) (2013) and in 2018 the first woman President of the International Union of Food Science and Technology (IUFoST), an organization representing 300,000 food scientists across the world. She served IFT as its Assistant Treasurer (5 years), Board of Directors (11 years), Foundation Board (8 years), Distinguished Lecturer (9 years) and Chaired the Awards Committee and numerous other committees. Dr. Schmidl received the Babcock-Hart Award, the Carl R. Fellers Award, the Award of Distinction-University of California-Davis, the Friendship Award, Science Spirit Award from the Chinese IFT, the Woodroof Lectureship Award-University of Georgia, the Patrick Award-Louisiana State University, the Stiebling Lectureship-Florida State University and the Phi Tau Sigma Special Recognition Award. She is an elected Fellow of IFT, IFST & IUFoST. Dr. Schmidl served on Board of Directors of the Council of Scientific Society Presidents (CSSP), representing 1.5 million scientists, served on the European Union’s Advisory Board for Food RisC Communication and a visiting professor at Jiangnan University-China.