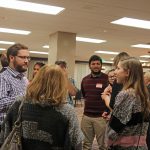 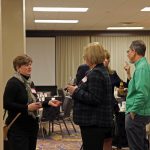 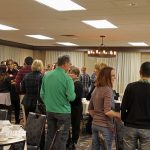 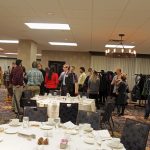 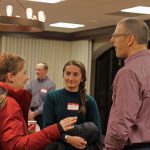 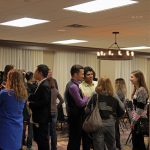 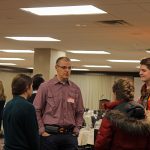 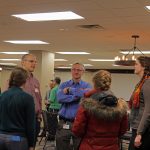 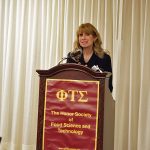 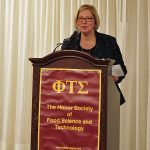 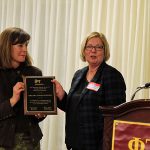 SPEAKER: Dr. Michael T. Osterholm, Director of the Center for Infectious Disease Research and Policy (CIDRAP) at the University of Minnesota, Professor in the School of Public Health, past Minnesota State Epidemiologist 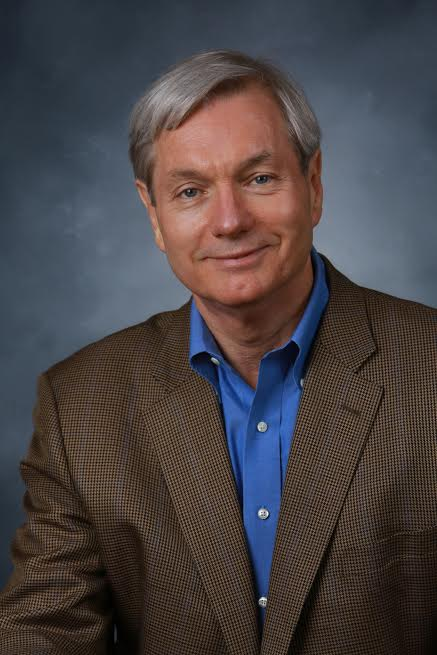 Dr. Osterholm is Regents Professor, McKnight Presidential Endowed Chair in Public Health, the director of the Center for Infectious Disease Research and Policy (CIDRAP), Distinguished Teaching Professor in the Division of Environmental Health Sciences, School of Public Health, a professor in the Technological Leadership Institute, College of Science and Engineering, and an adjunct professor in the Medical School, all at the University of Minnesota.

He is also a member of the National Academy of Medicine (NAM) and the Council of Foreign Relations. In June 2005 Dr. Osterholm was appointed by Michael Leavitt, Secretary of the Department of Health and Human Services (HHS), to the newly established National Science Advisory Board on Biosecurity. In July 2008, he was named to the University of Minnesota Academic Health Center’s Academy of Excellence in Health Research. In October 2008, he was appointed to the World Economic Forum Working Group on Pandemics.

From 2001 through early 2005, Dr. Osterholm, in addition to his role at CIDRAP, served as a Special Advisor to then–HHS Secretary Tommy G. Thompson on issues related to bioterrorism and public health preparedness. He was also appointed to the Secretary's Advisory Council on Public Health Preparedness. On April 1, 2002, Dr. Osterholm was appointed by Thompson to be his representative on the interim management team to lead the Centers for Disease Control and Prevention (CDC). With the appointment of Dr. Julie Gerberding as director of the CDC on July 3, 2002, Dr. Osterholm was asked by Thompson to assist Dr. Gerberding on his behalf during the transition period. He filled that role through January 2003.

Previously, Dr. Osterholm served for 24 years (1975-1999) in various roles at the Minnesota Department of Health (MDH), the last 15 as state epidemiologist and chief of the Acute Disease Epidemiology Section. While at the MDH, Osterholm and his team were leaders in the area of infectious disease epidemiology. He has led numerous investigations of outbreaks of international importance, including foodborne diseases, the association of tampons and toxic shock syndrome (TSS), the transmission of hepatitis B in healthcare settings, and human immunodeficiency virus (HIV) infection in healthcare workers. In addition, his team conducted numerous studies regarding infectious diseases in child-care settings, vaccine-preventable diseases (particularly Haemophilus influenzae type b and hepatitis B), Lyme disease, and other emerging infections. They were also among the first to call attention to the changing epidemiology of foodborne diseases.

Reservations
Register on line at www.mnift.org . On-line credit card payment is preferred or you can pay the night of the event by cash or check if needed.
Reservations are due by Tuesday December 6, 2016 at 5:00 PM.
If you have special dietary needs, please call or email me if those options are not on the registration website. If you have additional questions or need to cancel please call Lori at 952-210-6739 or email Lori.Lehner@Donaldson.com.
Please note. If you cancel after the deadline you are still responsible for payment but please let us know you will not be attending.

Click here for help with directions including a map.